Picking up where we left off from the original SS496 build from 2006;

In 2014 I decided to pull the engine from the car as it was starting to push a fair amount of smoke out the exhaust. Upon disassembly I found several pistons had heavily scored the skirts. The problem was traced to faulty machine work performed during the original build. Since the pistons had to be replaced, I decided to lower the compression ratio down from 11.2 to 10.5 to give the engine a larger tuning window.

A new set of forged pistons were sourced from Autotec along with a modern 1.5/1.5/3mm ring pack. Readers may have noted that during the original build I stated that I was not a fan of running thin rings on the street--but bear in mind that was in 2006, and ring technology had progressed by leaps & bounds since then. 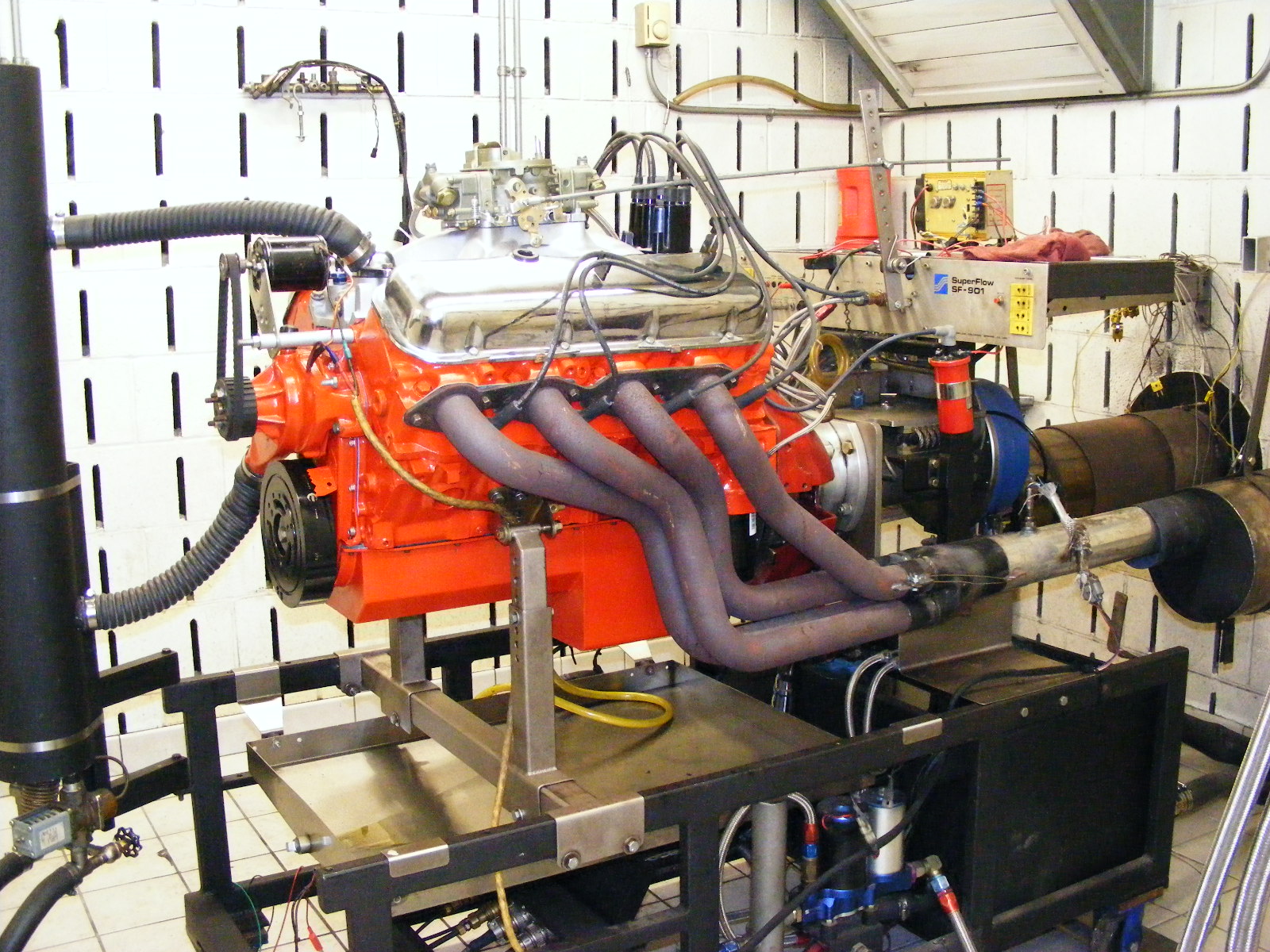 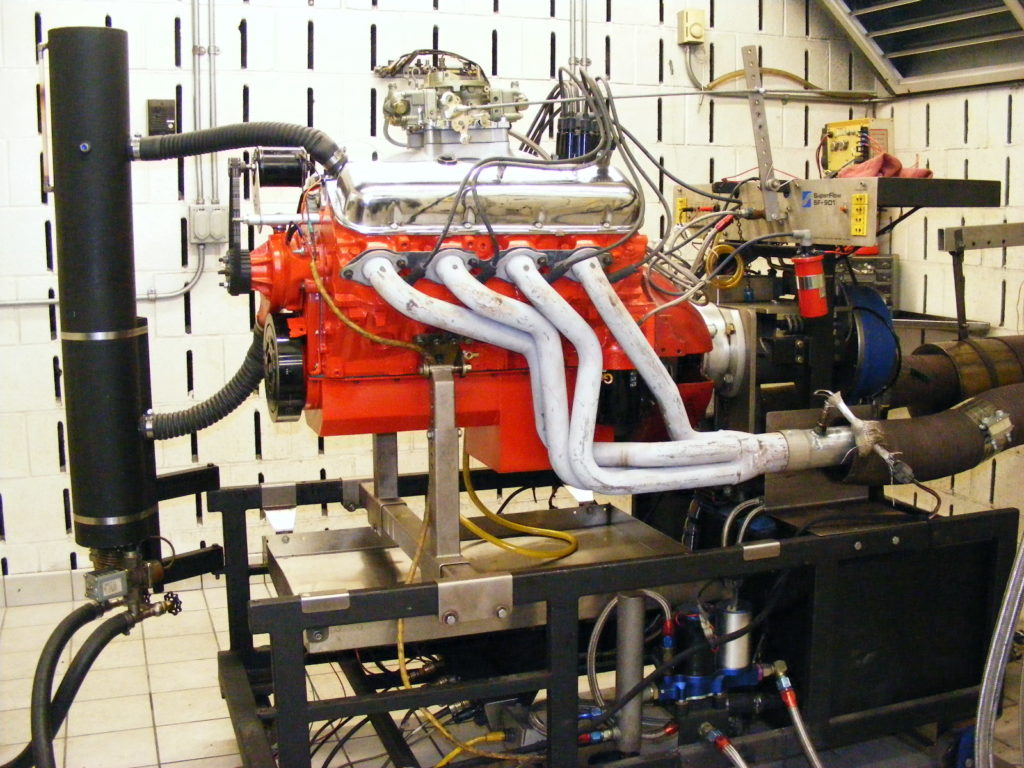 Pull #22 put the timing back where it was and saw a change from the 2X 3 1/2" headers to a pair of 1 3/4 X 3" headers to see if they would recover the low end torque that was lost when the collectors were changed. They didn't.