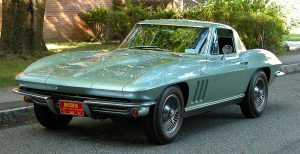 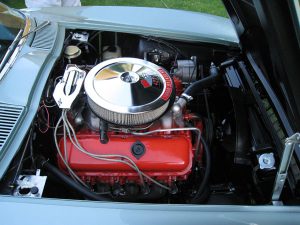 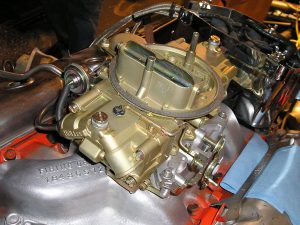 “Almost three years ago Eric rebuilt and restored the original carburetor on our 1966 L72 Corvette. Still to this day, the car performs excellently and we have not experienced a single problem with the carburetor. Eric is a very knowledgeable automotive expert whose top priority is his customer satisfaction and perfection in rebuilding and restoring mechanical components. He has a speedy turn-around time, and a final product second to none. Eric truly is the best in the business.

In the last three years our 1966 Corvette has earned top honors in domestic and international shows. Our Corvette was the recipient of the National Corvette Restorers Society (NCRS) Top Flight Award (four times), Performance Verification, and most prestigious Duntov Mark of Excellence Award (summer ’07). In addition, we took Best Sports car post 1965 at the Greenwich Concours d’ Elegance (summer ’09), and received a Bloomington Gold (summer ’09). The car retains its original motor, transmission, rear, interior, and fiberglass body panels. When being judged on mechanical and cosmetic aspects of the carb, we have yet to lose a single point.

Since sending Eric the carburetor from our Corvette, we have sent Eric five other Corvette carburetors. Each one has been returned better than our expectations. Eric is a true asset to the hobby and he is the only one who will rebuild and or restore a carburetor for us. Keep up the good work!