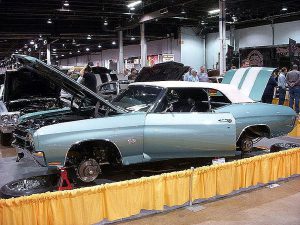 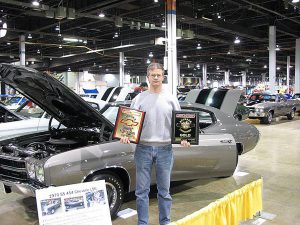 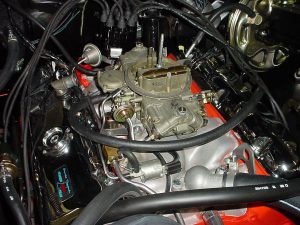 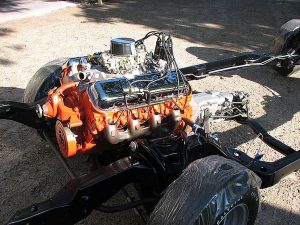 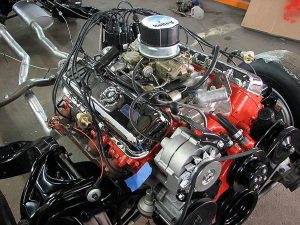 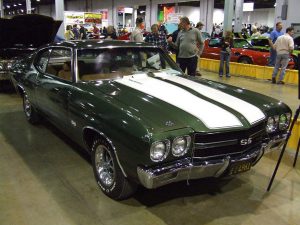 “I have been restoring cars for over 25 years and have used almost all of the major carb restorers out there. It was not until I discovered Eric that I have now had the last 4 carbs done by him and will continue to use him for all my carb restorations. Not only is his attention to detail second to none but he has more knowledge on these carbs then anyone I have ever met. In other words, they are not just pretty, they are correct in most every detail. Just as important, the last three engines that were dyno run the tech said all three carbs were flowing exactly where they needed to be and no further tweaking was necessary on them. All three LS6 engines were built to factory specs sans boring and came in at 457 hp, 478 hp and 498 hp. I believe a lot of that had something to do with how these carbs were blueprinted. As others have said, his customer service is the best in the business.”